What Are Venn Diagrams?

Venn diagrams define all the possible relationships between collections of sets. The most basic Venn diagrams simply consist of multiple circular boundaries describing the range of sets.

The overlapping areas between the two boundaries describe the elements which are common between the two, while the areas that aren’t overlapping house the elements that are different. Venn diagrams are used often in math that people tend to assume they are used only to solve math problems. But as the 3 circle Venn diagram below shows it can be used to solve many other problems. 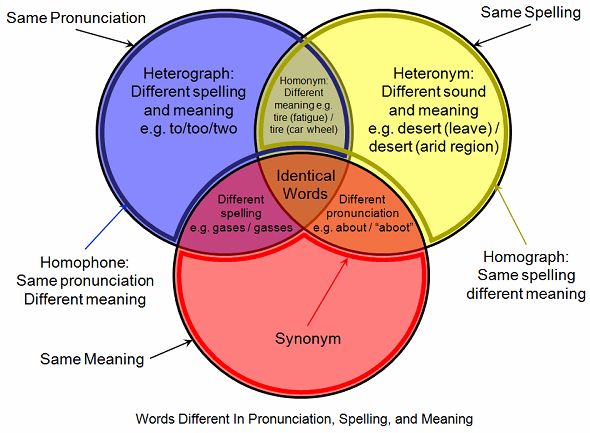 Though the above diagram may look complicated, it is actually very easy to understand. Although Venn diagrams can look complex when solving business processes understanding of the meaning of the boundaries and what they stand for can simplify the process to a great extent. Let us have a look at a few examples which demonstrate how Venn diagrams can make problem solving much easier.

The first example demonstrates a company’s employee short listing process. The Human Resources department looks for several factors when short-listing candidates for a position, such as experience, professional skills and leadership competence. Now, all of these qualities are different from each other, and may or may not be present in some candidates. However, the best candidates would be those that would have all of these qualities combined.

How to use Venn diagrams to hire people

The candidate who has all three qualities is the perfect match for your organization. So by using simple Venn Diagrams like the one above, a company can easily demonstrate its hiring processes and make the selection process much easier.

A colorful and precise Venn diagram like the above can be easily created using our Venn diagram software and we have professionally designed Venn diagram templates for you to get started fast too.

Example 2: Investing in a Location

The second example takes things a step further and takes a look at how a company can use a Venn diagram to decide a suitable office location. The decision will be based on economic, social and environmental factors.

In a perfect scenario you’ll find a location that has all the above factors in equal measure. But if you fail to find such a location then you can decide which factor is most important to you. Whatever the priority because you already have listed down the locations making the decision becomes easier.

The last example will reflect on how one of the life’s most complicated questions can be easily answered using a Venn diagram. Choosing a dream job is something that has stumped most college graduates, but with a single Venn diagram, this thought process can be simplified to a great extent.

First, single out the factors which matter in choosing a dream job, such as things that you love to do, things you’re good at, and finally, earning potential. Though most of us dream of being a celebrity and coming on TV, not everyone is gifted with acting skills, and that career path may not be the most viable. Instead, choosing something that you are good at, that you love to do along with something that has a good earning potential would be the most practical choice.

A job which includes all of these three criteria would, therefore, be the dream job for someone. The three criteria need not necessarily be the same, and can be changed according to the individual’s requirements.

So you see, even the most complicated processes can be simplified by using these simple Venn diagrams.