Lately, “impeachment process” has become a major topic of conversation. And everybody keeps asking the same question; “How does it really work?”

The U.S. Constitution has allowed the Congress to put certain officials who have been formally charged with “treason, bribery, or other high crimes and misdemeanors” on trial and remove them from office if convicted.

First, the House Judiciary Committee brings impeachment charges against a federal official and, carries out a formal investigation into the issue of impeachment.

Based on this inquiry, the House Judiciary Committee then drafts Articles of Impeachment which it sends to the full House stating if the impeachment should be warranted and why. Then the House of Representatives proceeds to vote on each Article of Impeachment, and if any one Article is approved by a simple majority, the president (or the federal official in question) will be impeached.

No U.S. president has ever been removed from office before. However, two U.S. presidents (Andrew Johnson in 1868 and Bill Clinton in 1998) were successfully impeached by the House of Representatives, although they were eventually acquitted by the Senate.

And as evidence surfaced that President Richard Nixon was involved in a series of wrongdoings such as cover-ups, attempts at suppressing formal investigations, break-ins etc., the House Judiciary Committee commenced an impeachment proceeding against him. Although the House Judiciary Committee approved three Articles of Impeachment against President Nixon, he resigned from his position to avoid being impeached.

Check out the flowchart to understand how the Impeachment Process works. 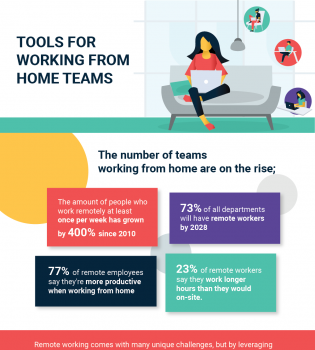 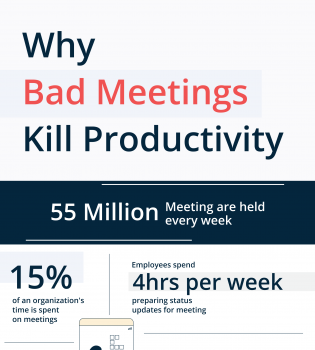 Want to Save a Day a Week at Work? Start by Killing Bad Meetings 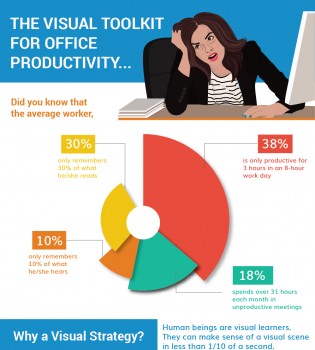 How to Increase Workplace Productivity through Visualization