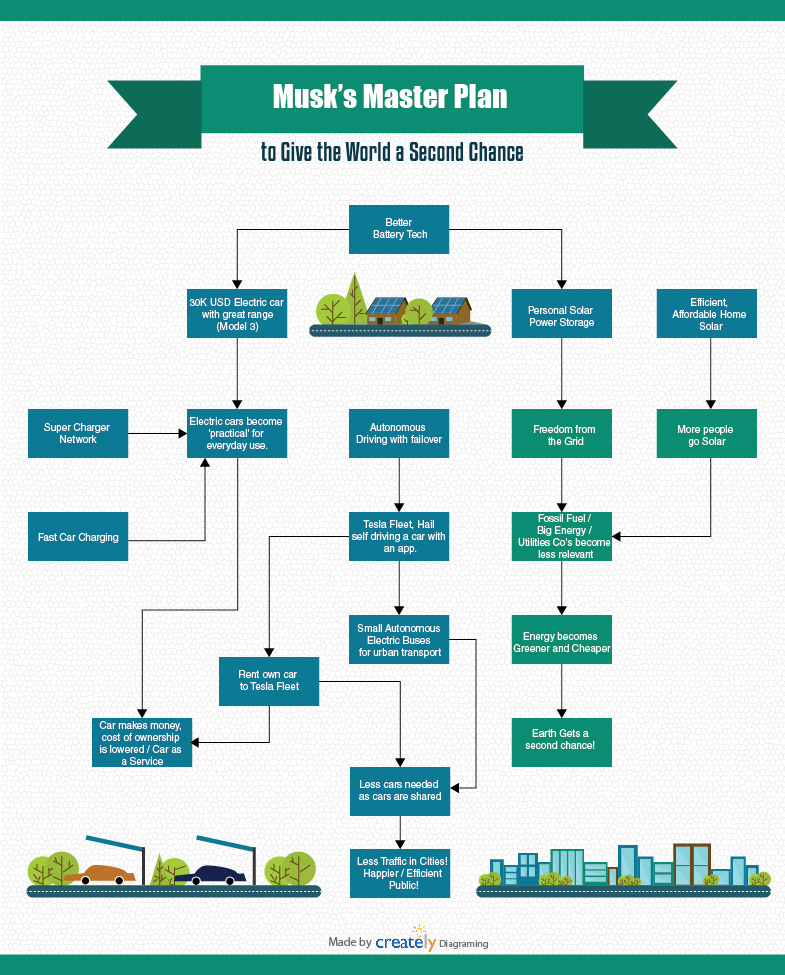 Announcing the second part of his Secret Tesla Motors Master Plan on 20th of July 2016, Elon Musk revealed his company’s next steps, which, in fact, are part of his larger plan to give the world a second chance.

His plan is to ‘achieve a sustainable energy economy’ by ceasing people’s dependency on fossil fuels. With the acquisition of SolarCity, he intends to create a world where there would be;

Find out how his Master Plan ‘Part Deux’ would ultimately contribute to giving the world a second chance with this flowchart. 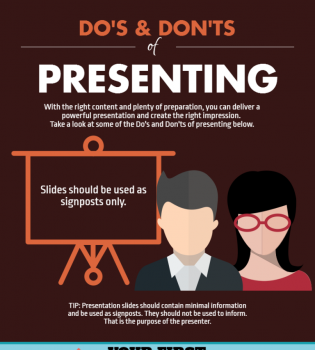 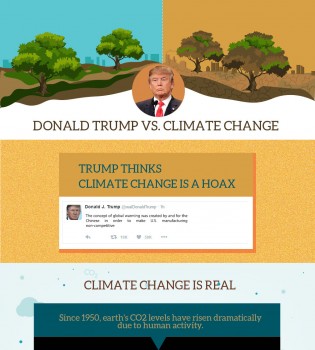 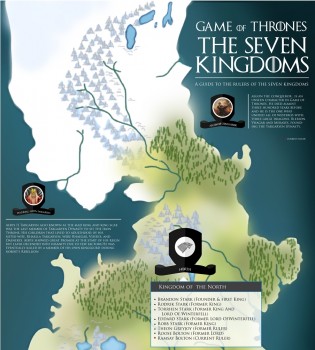 The Seven Kingdoms of Westeros [Infographic]